A summary of the February Global Health Forum event

On 18th February 2016 I attended the Global Health Forum session at Imperial College, London on Frugal Innovation. Here are my notes on a fascinating afternoon.

What are Frugal Innovations?

Reverse and frugal innovation is primarily concerned with the BRIC (Brasil, Russia, India, China) countries but also the next 11 and then the next 25. These emerging markets are transitioning toward becoming developed countries and are have markets that will grow very quickly. These countries commonly face three challenges:

These countries often lack hard and soft institutions. Hard institutions mean things like roads, ports, sanitation. Soft institutions means things like effective governments, the rule of law. With all of this opportunity a lot of businesses are looking to sell into emerging markets. An example of a newly minted entrepreneur is shown who buys a Mercedes but then has to drive it on a dirt road. This is seen as an example of how institutions are often not in place for products from the west to function.

These constraints often fuel innovation. Ratan Tata is an entrepreneur who noticed that most people ride around on mopeds or rickshaws and that often includes 5 people. He set the goal of an affordable car and invented the Tato Nano Car. This is seen as an example of frugal innovation and is documented in the book Nanovation - How A Little Car Can Teach The World To Think Big. Another example is Muhammad Yunus and his approach to Microfinance for groups of women. 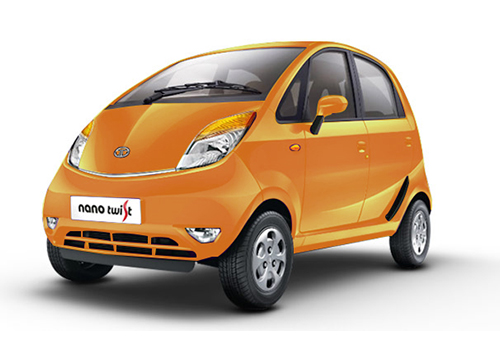 The challenge and academic interest is how can you do more with less for many more people. A exemplar project is shown in Remotion, a high performance knee joint for developing world amputees. They looked at high performance US knee joints or the Jaipur Knee and wanted to produce high quality but at low cost. They came up with $80 high quality knee joint. This is seen as an example of reverse innovation where potentially an innovation driven by constraints can be sold into developed markets.

The next example is Peek Vision who took the Aravind Eye Care System and used it to innovate. The video give a good flavour for the product.

The final example given is Robohand, a 3D Printed alternative to traditional prosthetics. The creator also made the designs open source.

Matt is Orthopedic Surgeon who spent a year working in Malawi and talked of how the country has a GDP of $1 billion. He notes that Imperial College Healthcare has a budget of $1 billion. Malawi has a population of 15 million. With Malawi having far less resources people innovate. He himself found that surgical drills were in scarce supply and at $30,000 a drill it was not possible to buy one. Instead he took a normal drill from B&Q put it in a bag, tied it up and used that. He notes there is a big price discrepancy between medical grade products and consumer products that can do the same thing.

There are different drivers on Healthcare depending on the economy.

But for both of these models frugal innovation needs to

The example of GE’s Mac 400 ECG is given as frugal innovation. GE’s Healthy Imagination is designed to give high quality and affordable products in healthcare. At the beginning of the century GE turned its focus onto emerging economy, mainly because the market size is three times as big as Western Europe. For the GE Mac 400 they decided to strip back the product to what really mattered. They took a queue from bus tickets and used a cheap printer to print out results. 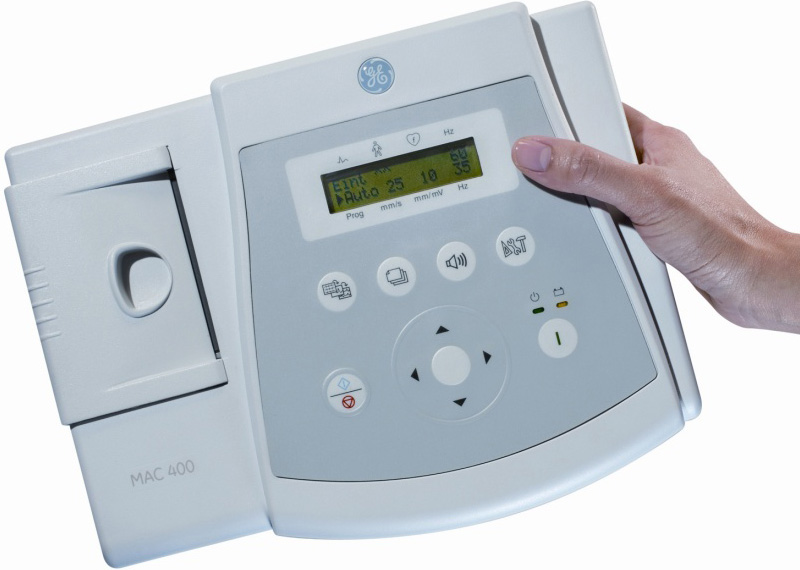 Matthew asked the question is it a level playing field? There is lots of innovation but very little adoption. To what extent are the barriers exacerbated by moving from low to high income? He notes the term reverse innovation is problematic and he sees it as a development issue. He notes it is hard to identify innovations that have been developed by people in low income countries.

Matthew has engaged with senior clinicians around adopting the Brazilian Family Strategy. In the NHS there are a plethora of different HCPs delivering different parts. He identified a wide array of people all operating in a fragmented way. Brazil organises differently. Small teams of GP, Nurse and community health workers live where they work. Community health workers visit every month and will deliver Primary Care Interventions. This is a very efficient model and as they tessellate it scales well.

Matthew presented some reactions to the proposal.

Matthew noted that there is an idea that good watches come from Switzerland and not Rwanda. There is evidence that of a product leads to 30% of your view of it. It might be the same product but the source matters.

He found that on strength of evidence they were not influenced. For referral to a peer they were more likely to refer it to a peer if the research was from a developed country. Using an implicit association test he showed that on average people consider good research to come from rich countries and poor research from poor countries.

Maja is a designer from the Helix Centre, the only design studio based in a hospital. They are outward focused and take a collaborative approach to projects. They focus on frugal innovations and have unprecedented access to the healthcare environment.

Design is the process and thinking. It is the rapid iteration of different solutions. The example of TongueSucker is shown as an example of rapid prototyping and testing. It is a way of clearing the airway of an unconscious person. A series of prototyping are shown and Maya talks of lots of thinking and iterations go into the final product.

Maja gives another example of the birthday card that you get from the NHS on your 60th Birthday. This tells you that you are at increased risk of bowel cancer and invites you to poo on a stick. Unsurprisingly the uptake is very low. The Helix Centre have redesigned this card and message and are taking it forward to see if uptake can be improved through simple design and copy changes.

Maja gives another example of non-attendance of appointment through differently worded SMS reminders. In the NHS 20% of appointments are missed which is extremely costly to the service. By simply changing the wording of the SMS this was improved. This is cited as an example of Zero Cost Innovation. 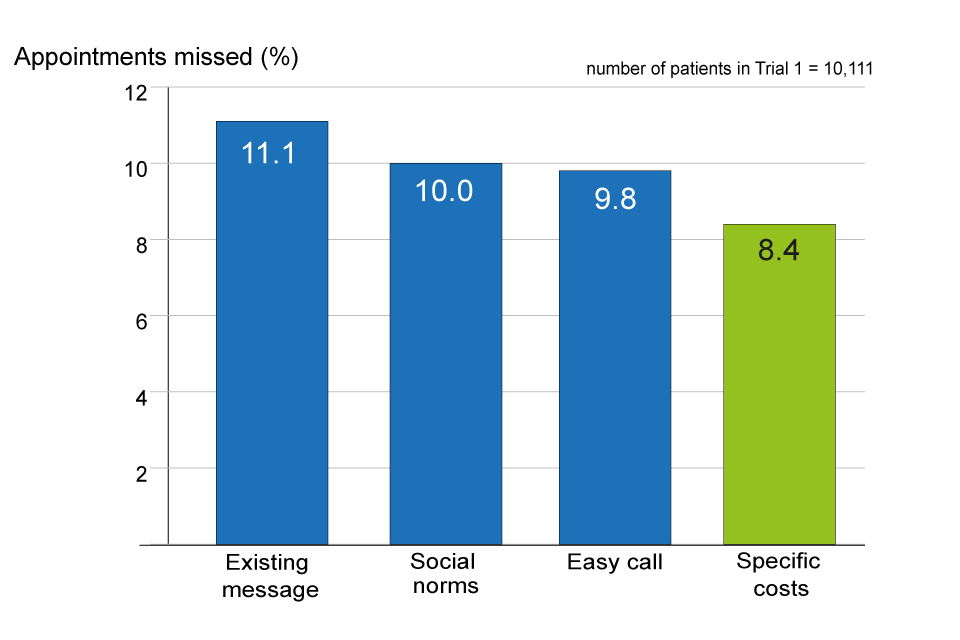 They are also going to use the Apple healthkit to gather data during the trial.

In attending the event I learned a huge amount. It was great to understand some of the academic research going into frugal innovation as well as to be shown some of the practical applications. In the world of technology innovation frugal innovation maps well to our idea of hacking. I gained new perspective that solutions do not need to be complex and that often very small changes can make huge differences.